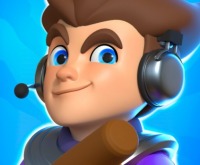 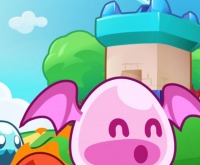 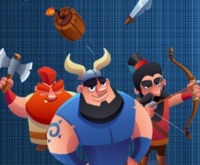 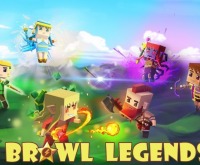 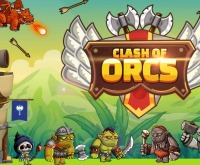 Magical Girl: Save the School
4